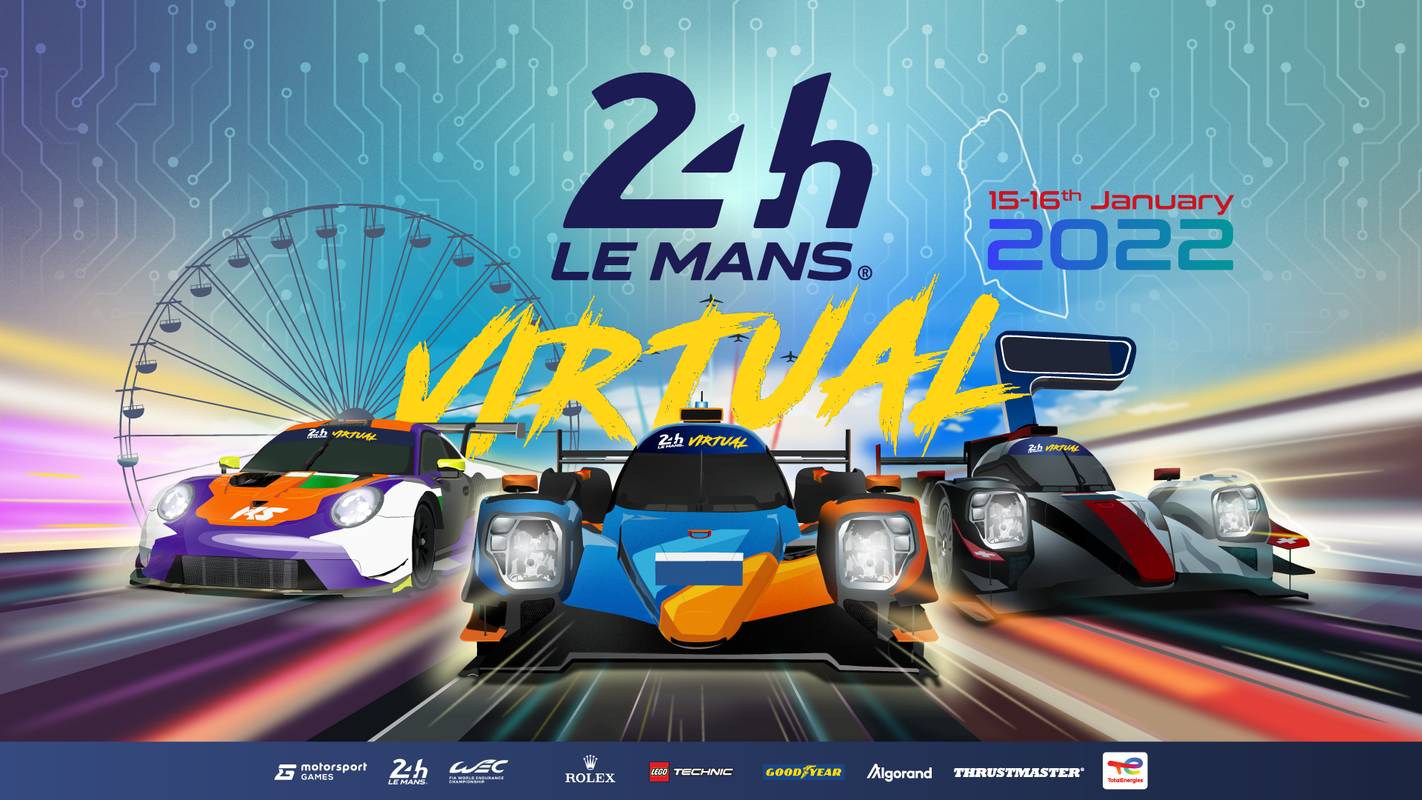 The 24 Hours of Le Mans is an endurance race for sports cars organized by the Automobile Club de l'Ouest (ACO) near the French city of Le Mans. The race has been held since 1923 on the Circuit des 24 Heures south of the city, sections of which are used as country roads outside of racing events. Originally, the circuit extended into downtown Le Mans with a lap length of approximately 17.3 km and was shortened in 1932 to roughly its current course of about 13.5 km.