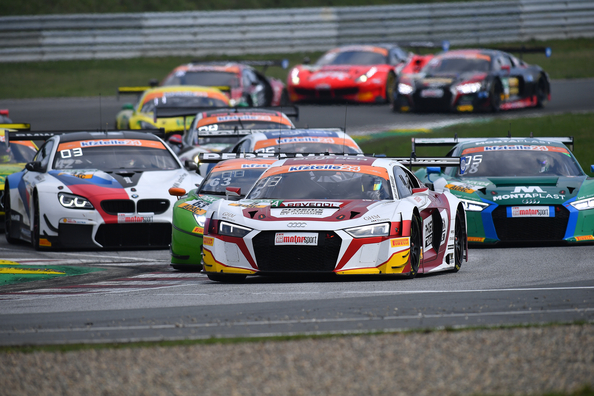 Since 2016 RAVENOL is official lubricant partner of the ADAC GT Masters and since the current season also official lubricant partner of the GT4 Germany. All participating teams of the racing series can use lubricants such as racing engine and gear oil, coolant, racing brake fluid and other products of the lubricant manufacturer from Werther. In addition, the RAVENOL logos will also be visible on the interview back walls as well as on the official printed material of the ADAC GT Masters.