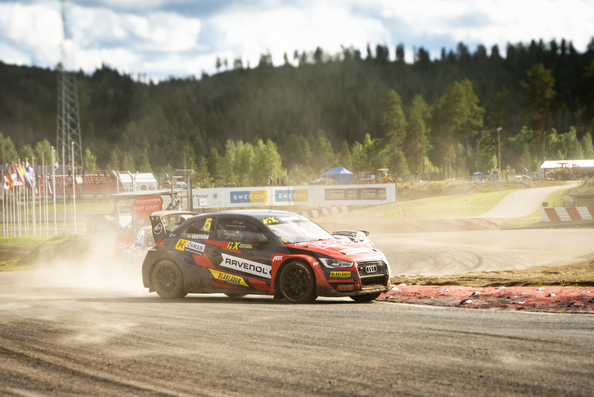 The FIA World Rallycross Championship is a world championship series announced by the FIA worldwide since 2014, in which rallycross vehicles are used.