New F4 bolide: This is how the future looks like in junior Formula-Racing

Even before the grand final at the Nürburgring, ADAC Formula 4 is presenting the next generation of the racing car at the Hockenheimring - RAVENOL supplies the engine oil for the ADAC Formula 4 series.

For the second generation of vehicles, ADAC Formula 4 relies on the tried and tested technology package of a chassis from Italian Manufacturer Tatuus and a 180 hp engine from Fiat Abarth. A second-generation Formula 4 vehicle developed by Tatuus in accordance with the regulations of the World Automobile Federation FIA will be used there. According to the Formula 4 concept, the vehicle offers an optimal mix of safety, high quality and good performance with the best possible price-performance ratio.

RAVENOL Motorsport Director Martin Huning: “As a long-term partner of ADAC Motorsport, we are also involved in the technical development. With the PAO-based racing oil RAVENOL RSS SAE 10W-60, we have already been able to prove the performance of our products in formula racing not only on the engine test bench, but also under real racing conditions such as the ADAC F4 Germany. "

The commitment of ADAC Motorsport in junior sport, supported by RAVENOL, paved the way for drivers such as Mick Schumacher, David Schumacher, Sebastian Vettel and Nico Hülkenberg. 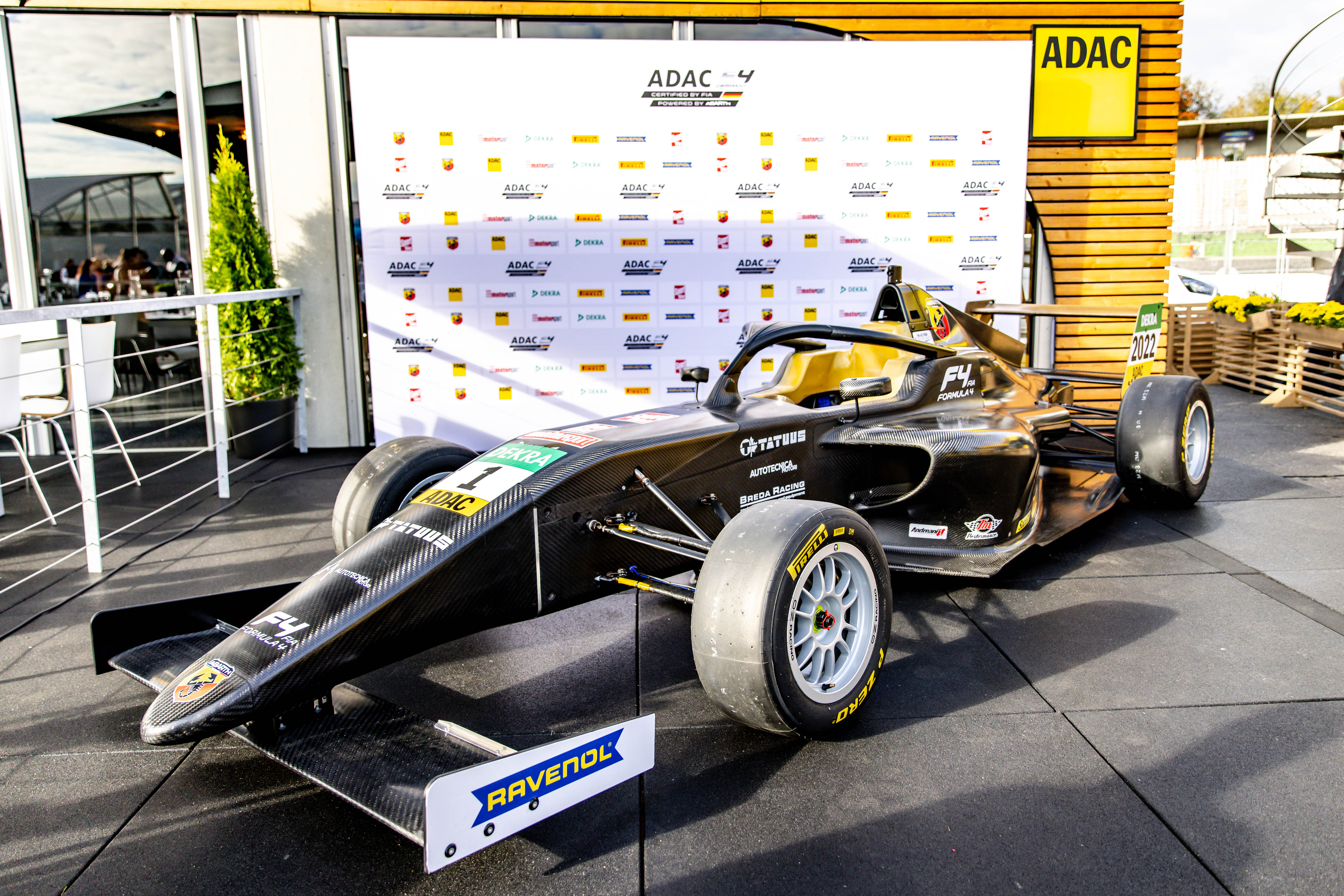 It's now time for the German RaceWars
RAVENOL Motorsport: On the way to the 2022 RALLY DAKAR