This upcoming season, David Schumacher, the son of former Formula 1 racer Ralf Schumacher, will make his debut in the DTM. It will be the former Formula 3 driver and 2018 Formula 4 rookie champion's first season outside of monoposto racing. Schumacher will be the team-mate of last year's champion Maximilian Götz and two-time winner Lucas Auer at Mercedes-AMG Team Winward-Racing in the popular German touring car series. The team from Altendiez is a long-standing partner of Ravensberger Schmierstoffvertrieb GmbH (RAVENOL) in GT racing.

David Schumacher is supported in his DTM entry by a network of mostly long-standing partners, including Dekra, Schaeffler-Paravan and RAVENOL. The RAVENOL brand is represented by a consistent layout of the vehicle and the driver's overall and the prominently visible RAVENOL logo. This is the first time that RAVENOL appears in the DTM with a full branding.

Martin Huning (Motorsport Director RAVENOL): `I am very much looking forward to David's debut in the DTM in particular, but also to the new racing season in general. We have been working with David and Ralf Schumacher for many years and are the technical partner of Winward Racing and supplier of the team. Furthermore, we are associated with a number of racing teams in the DTM covering various vehicle manufacturers, and are also the official lubricant partner of both the DTM Trophy and series partner of the DTM Classic. The prominent presentation of our brand in the context of David Schumacher's DTM career therefore perfectly complements our overall commitment.`

The first official meeting of the DTM cars will take place next week at the pre-season test at Hockenheim (04-07 April). 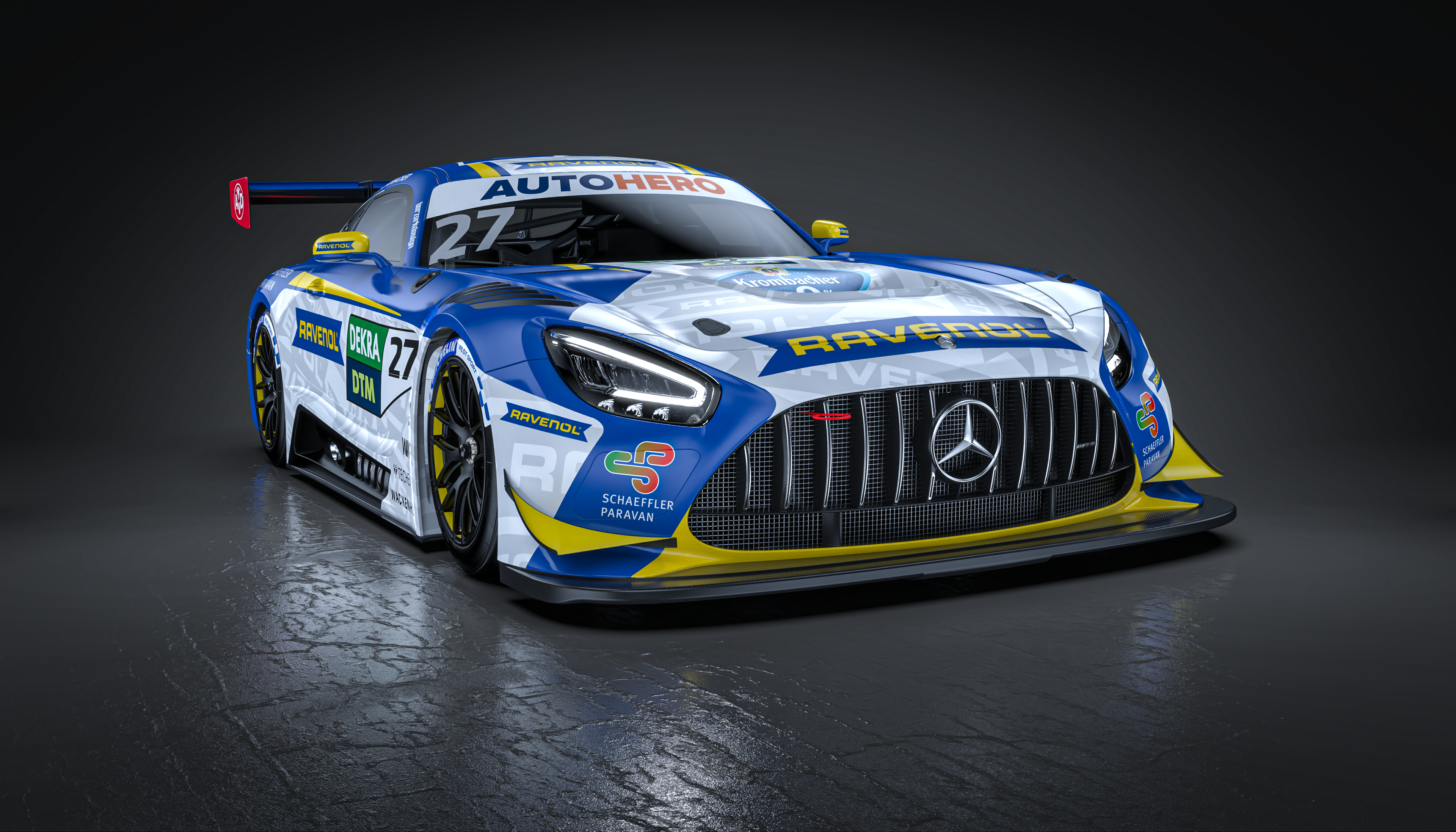