The start of a new chapter in the history of GRT is imminent. This weekend, the team around team principal Gottfried Grasser will contest the legendary DTM for the first time. Just in time for the start of its debut season, the Lamborghini team from Knittelfeld in Austria has gained a strong new partner in RAVENOL. In the races at the Autódromo Internacional do Algarve in Portugal, the four Lamborghini Huracán GT3 EVOs of the racing team will be competing with technical support from the new Official Lubricant Supplier RAVENOL.

Lamborghini works driver Mirko Bortolotti and his team-mates Rolf Ineichen, Clemens Schmid and Alessio Deledda are completing the final official DTM test in Portimão ahead of the event. On Tuesday and Wednesday, the quartet will do their laps in direct preparation for the first of eight events on the 2022 DTM calendar. The team's four cars, whose 5.2-litre V10 engines rely on RAVENOL RSS SAE 10W-60 in the high-performance DTM operation, have reeled off about 4.000 kilometres so far in the pre-season.

Things get serious for GRT from Friday with the first race weekend in the DTM. The crew and their Lamborghini Huracán GT3 EVOs are expecting six sessions. Two 45-minute practice sessions will be followed by the two qualifying sessions and races on Saturday and Sunday. The race start will be at 13:30 CET on each day. In German-speaking countries, the action will be broadcast live on ProSieben (Germany) and ServusTV (Austria) both on TV and via livestream. Audience in the UK are able to watch the races on BT Sport while Fans in the USA and Canada will be provided with DTM coverage on Motortrend.

Gottfried Grasser, Team Principal of GRT: "We are very pleased to have RAVENOL on board as a strong partner for GRT's DTM commitment. Our team is facing one of the biggest challenges in motorsport this year. The DTM is amongst the toughest racing series in the world. To be successful here, perfection down to the smallest detail is crucial in all areas. RAVENOL products and know-how give us an enormous advantage in this pursuit. The use of the best lubricants and the technical support of a premium manufacturer are essential for the maximum performance of our four Lamborghini Huracán GT3 EVOs on the high-tech playing field in the DTM." 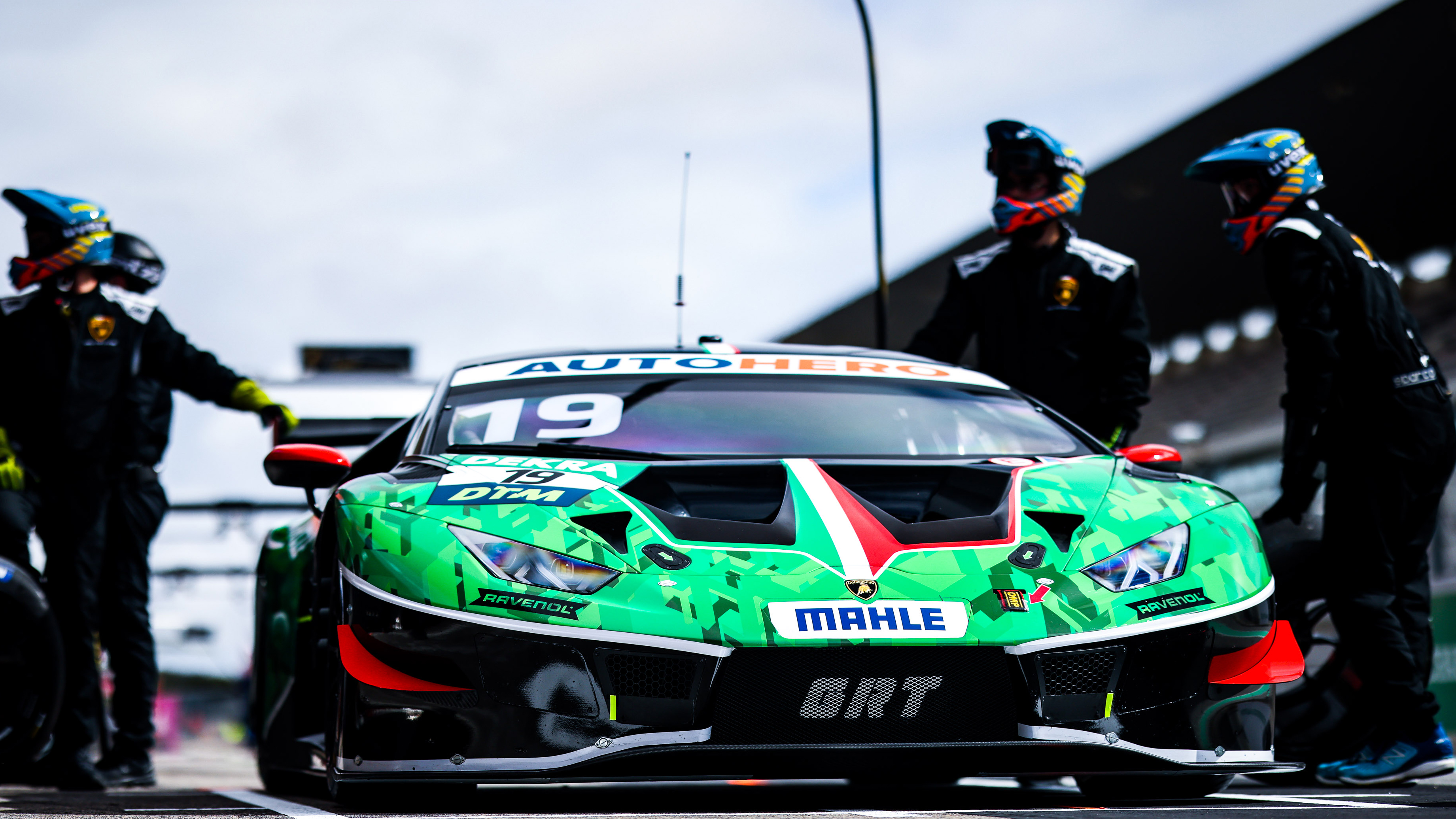