Right in time for the start of the Bundesliga season 21/22, the partnership between Borussia Mönchengladbach and RAVENOL will be further strengthened.

RAVENOL has been an "Official Lubricant Partner of Borussia Mönchengladbach" since 2017.  During this time, „Die Fohlen-Elf“ („The Colt Eleven"-Team) can look back on a top position 4 in the Bundesliga as well as on reaching the knockout stages in the Champions League.

After their successful debut in the DFB Pokal (DFB Cup), the traditional club Borussia Mönchengladbach has opened today, on 13 August, a new Bundesliga season against the record champions Bayern Munich.  Rivals by tradition! Because already in the early 1970s, the two clubs competed against each other in high-class exciting duels with a large number of goals.  With the new Gladbach manager Adi Hütter, „Die Fohlen-Elf“ is looking forward to the upcoming season with a self-proclaimed goal to achieve the international competition.

Two hours before the game starts, the middle circle in the center of the BORUSSIA -PARK will be covered with a RAVENOL banner, which will also be laid out during a half-time break. The RAVENOL logo will also be seen on the LED corner board in the course of all 17 home games of the Bundesliga season, both in the stadium as well as during the live broadcast. In addition, the RAVENOL flag will be presented in other areas: in the press area, interview backdrop, on the partner wall in the entrance hall of the stadium, in the magazine "Fohlen-Echo", on the homepage in the partner section. Also the team bus, led by the bus driver and the kit manager Marcus Breuer, will be on the way with RAVENOL.

We are looking forward to an exciting season with numerous victories! 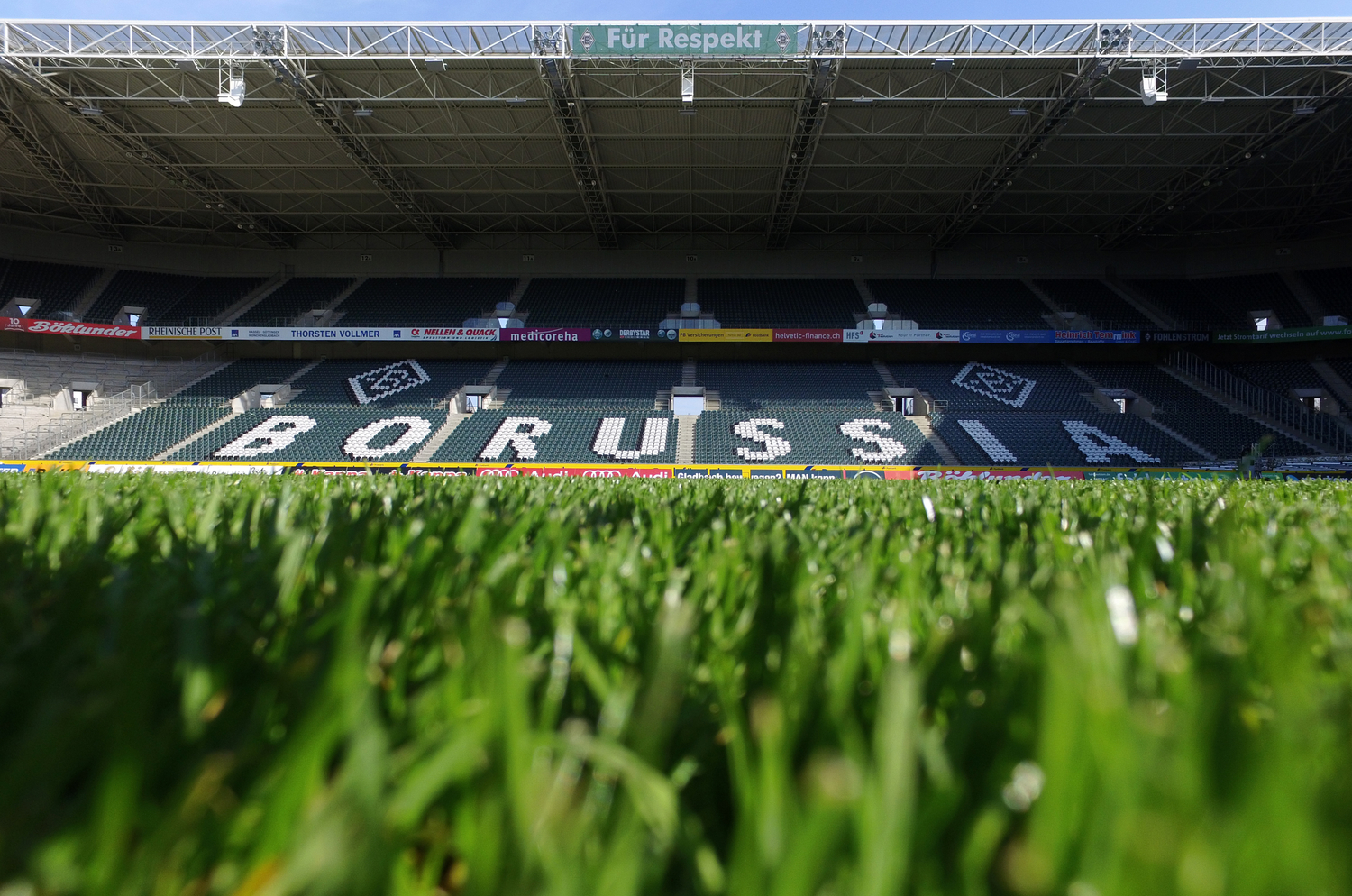