Christmas time and the turn of the year are approaching and, with it, another exciting year for RAVENOL is coming to an end. 2021 was a challenging year for us. It brought us new opportunities and also exciting projects that have allowed us to grow further.

We would like to thank you very much for the confidence you have invested in RAVENOL and its team. Thank you so much!

This year again, as a sign of our gratitude, we will support a charitable organisation with a financial donation, which in 2021 will go to the Advent People from Bodenbach.

The work of the Advent People is based on the promotion of projects with a focus on youth and elderly care. They provide help for victims of crime, civic engagement with charitable, benevolent and church organisations, as well as supporting private individuals who need financial and material assistance due to strokes of fate. Strokes of fate can be of a health nature, but also of force majeure. The latter is what we are dealing with this year.

In mid-July, there were extreme storms in several parts of Germany. Rhineland-Pfalz and North Rhine-Westphalia were the worst affected, with 100 to 150 litres of rain per square metre falling in parts of the two states within 24 hours on 14th and the night of 15th July. The result was extreme flooding with more than 130 people losing their lives, whilst thousands were made homeless and hundreds of buildings were destroyed.

RAVENOL Managing Director Paul Becher: "It was a terrible natural catastrophe in summer, which we want to remember once again with this aid campaign.”  Terrible pictures went around the world when, after a heavy rainfall, rivers and streams in the region around our partner track, the Nürburgring, burst their banks, devastating entire villages. Following the tragedy, entire existences have been put at stake.

“We will not only assist the affected families in this pre-Christmas period, but in the near future we will also be taking part in actions in with some of our partner teams based in Nürburgring in order to help people in need."

Photo from the photo exhibition "Flashback" - People after the flood

In a period when social cohesion and taking care of each other are more important than ever, we wish you a healthy and contemplative Christmas and a Happy New Year! 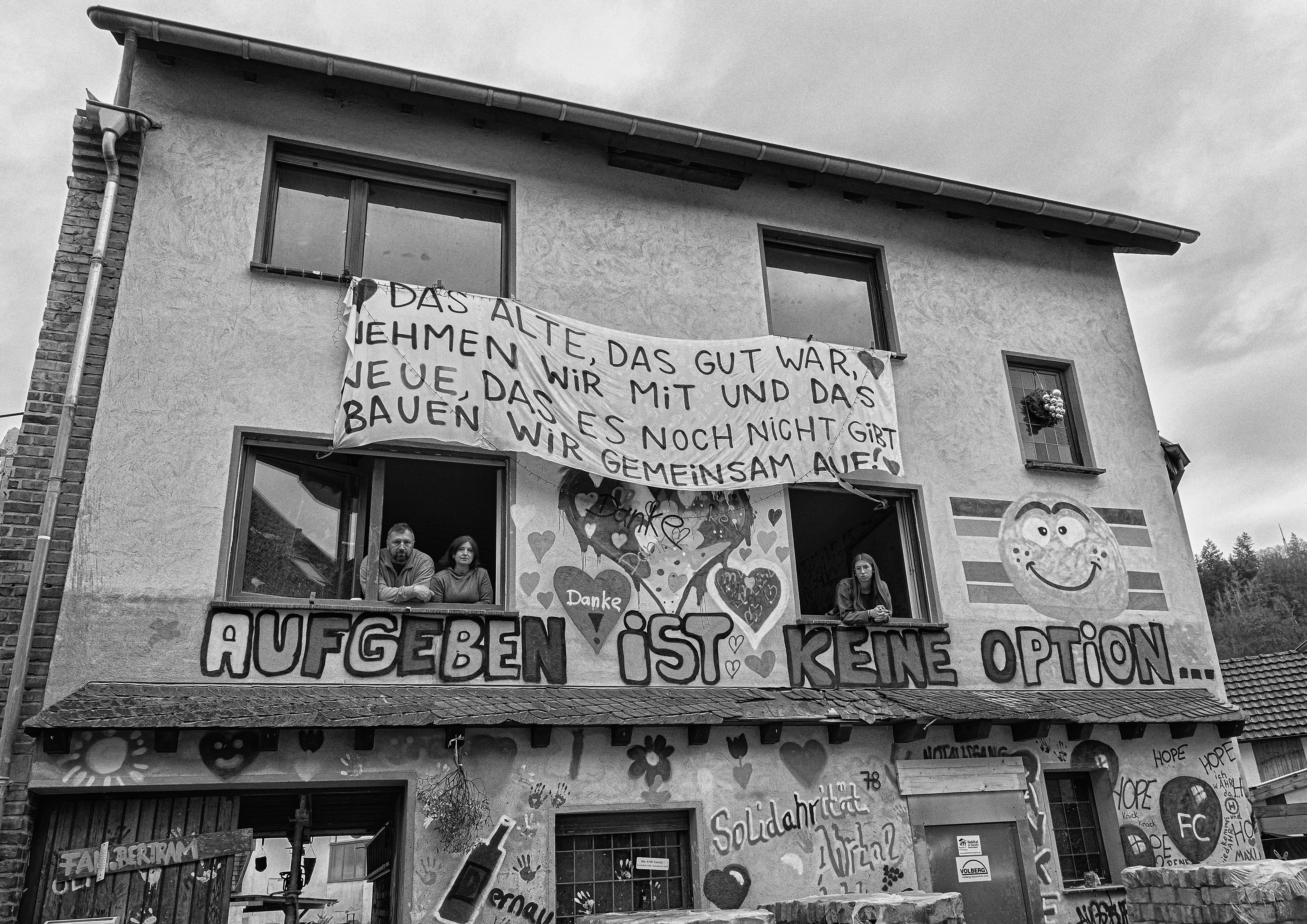 Double Impact MADE IN GERMANY – RaceChip and RAVENOL join forces