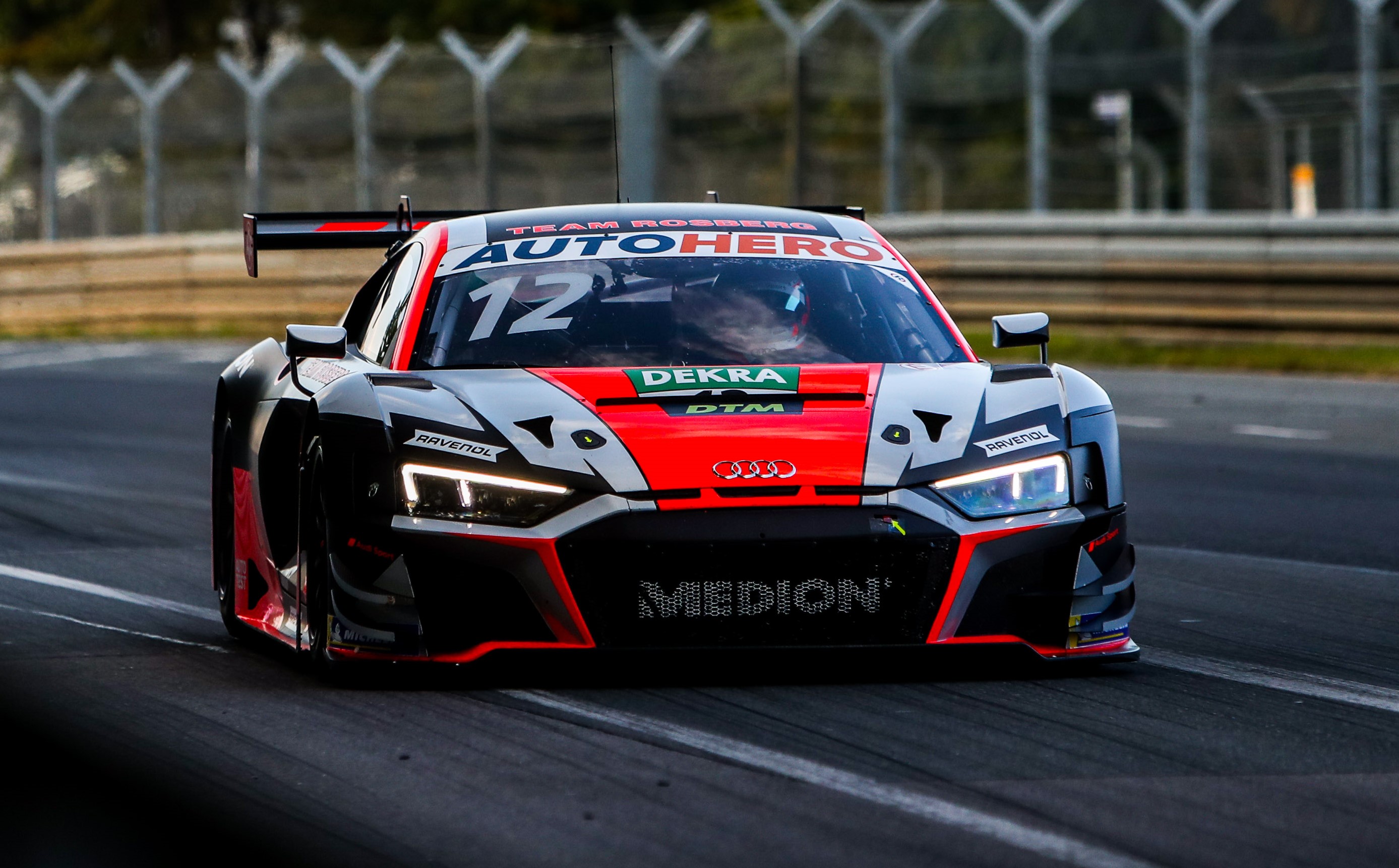 The DTM of the future is more than just a racing series: From the legendary DTM with high-performance sports cars at its heart to the innovative DTM Electric, the DTM Trophy for young talent, digital motorsport in the DTM Esports through to the DTM Classic with historic racing cars from DTM, DRM, Group C and Formula 1 – in future, the DTM platform will be based on five top-class pillars which guarantee a unique motorsport experience. Launched in 1984, the DTM has established itself over the years as a spectacular and emotional racing experience for fans not only in Germany, but also around the globe. Currently, the DTM series is transmitted live in over 30 countries and worldwide to millions of motorsport fans who follow it on the TV and via streaming on the internet – the DTM attracted more than 600,000 viewers over the past few years. RAVENOL has worked with renowned teams on several technical projects for the DTM.