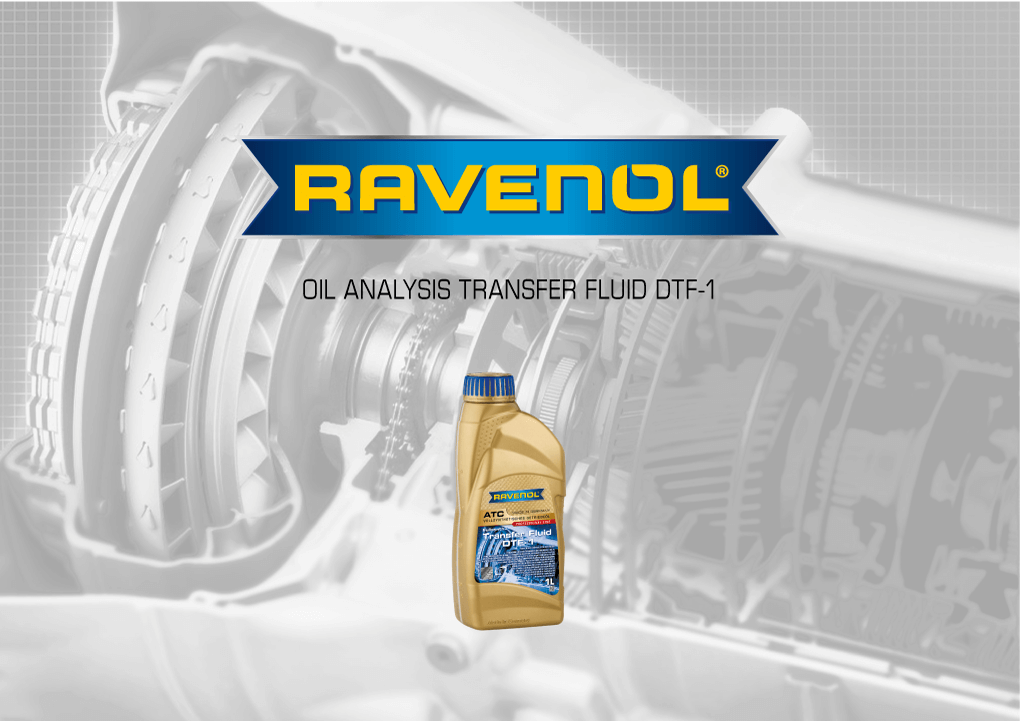 ▶ RESULTS OF THE OIL ANALYSIS 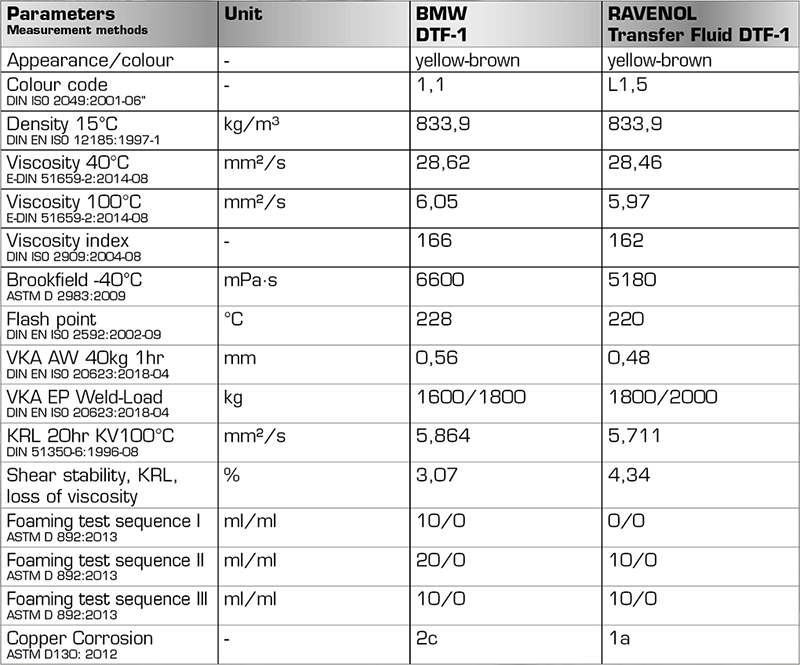 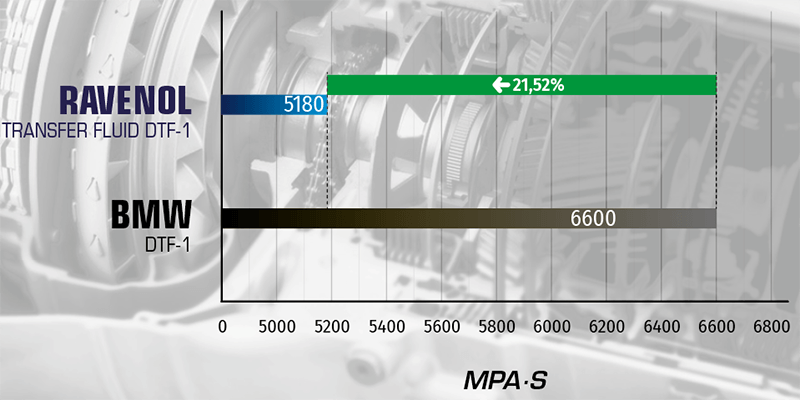 With regard to the parameters for dynamic viscosity at minus 40 °C,

The RAVENOL four-ball tester according to DIN 51350 is used to determine the values for lubricants which are exposed to surface pressure in a system with parts in relative motion to one another. In addition to the shear stability at high pressures, the wear protection behaviour when the pressure build-up is low can also be determined.

The four-ball tester is a common test procedure in the lubricant industry and it is used for product development and quality control.

The four-ball system consists of three fixed balls of the same size (stationary balls) and one rotating ball (load ball). The lubricant being tested is then poured over the stationary balls until they are completely covered. Using a lever device and a staged regulation of the test weights, different loads are generated and the corresponding characteristic values for abrasion, friction and welding are determined. 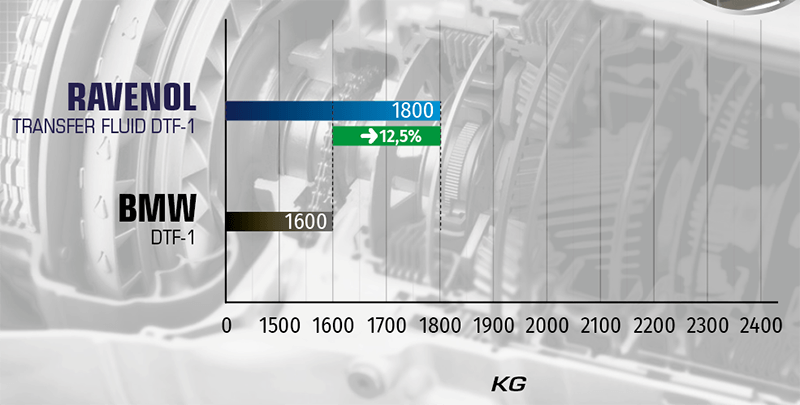 his process is particularly used for lubricants that have to withstand high loads and pressures. Contained EP additives enable high pressures in the mixed friction area. The four-ball value is given in N (Newtons). 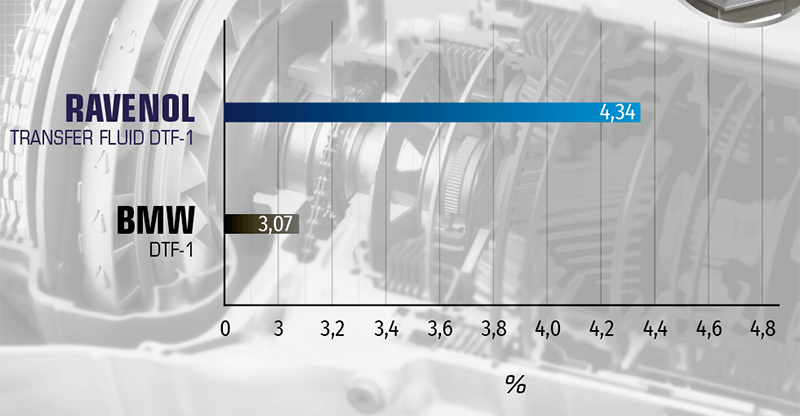 KRL test to determine viscosity changes in multigrade oils, usually gear or axle. The viscosity improver in these oils can be severely sheared during operation. As a result, the oil becomes thinner over time. The KRL test uses the four-ball device to measure the change in viscosity associated with the decrease in viscosity index (VI) improver. Instead of the four balls, this test is carried out with a tapered roller bearing with about 40 ml of oil. With the splash lubrication method, the oil is sheared with the rotating tapered roller bearing at a temperature of 60 ° C, a constant load of 5,000 N and usually over a period of 20 hours. The resulting relative viscosity drop at 100 ° C is given as a percentage.

The procedure determines the corrosive effects of lubricating oils and greases on copper. Corrosion to metal is based on factors including but not limited to active sulphur compounds in the oil. The level of corrosion at the end of the experiment is ascertained by comparing the copper strip with a colour scale. The result is placed in one of four main categories (1-4) and, within these, two to five sub-categories (a-e). 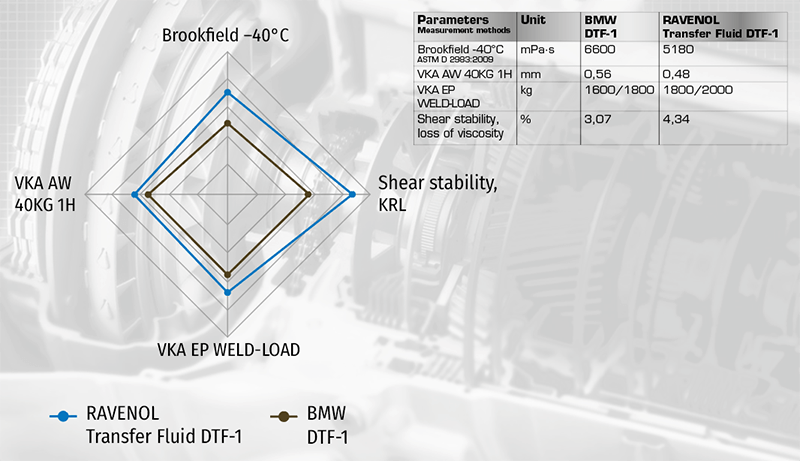